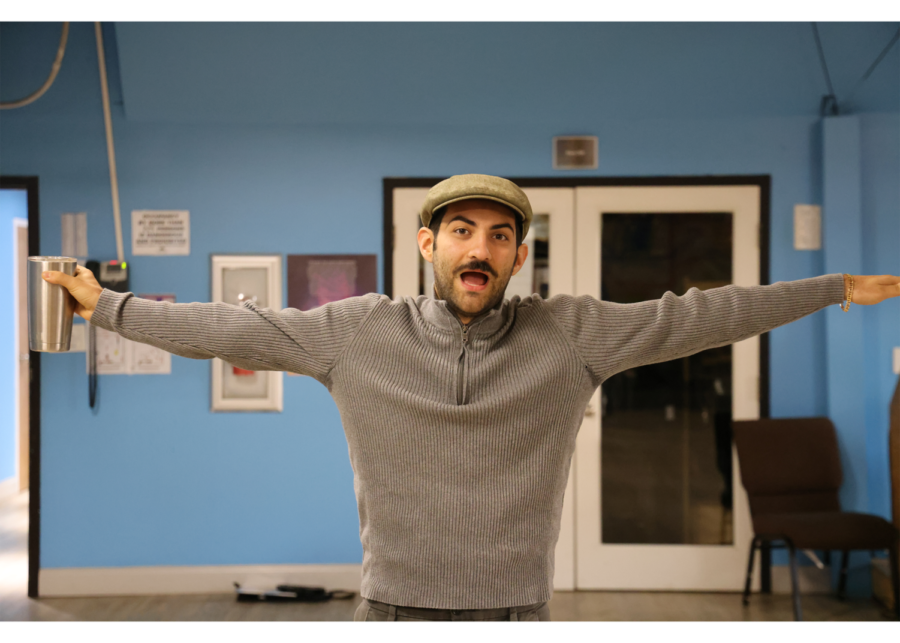 Wyatt Bonos will not be attending Homecoming because he and his soccer team will be playing a tournament in Tampa. When asked if he was excited for the tournament, Wyatt responded, “Yeah, it’s a big tournament, and I’m looking forward to our rivals since they will be playing us.” And despite their rival’s skill, Wyatt is confident that his team can win the game.

Matthew Germana, on the other hand, doesn’t want to attend Homecoming. He shared, “The reason I don’t want to go to Homecoming is because I would rather do something fun with my friends outside of school. Dancing just doesn’t interest me.” Matthew and his friends will be going putt-putting the night of Homecoming instead. When he was asked why his friend group made this decision, Matthew replied, “We would rather be able to hang out with our small group of friends than partying with the whole high school.”

Mr. Martinous will not be attending Homecoming because of the “isolating feeling” and “sadness” caused by dance floors. His original response to why he won’t be attending Homecoming was, “I’m busy.” However, there is a deeper and more emotional reason behind his disdain for dances. Mr. Martinous once shared, “I don’t like dances. Well, I like dancing, but I don’t like dances. There is a sort of social ostracism that happens at dances. And, what I mean by that is there is this cohesive element when you’re at a dance. If you’re a person who doesn’t like dancing at dances, you’ve totally had this feeling when you’re standing around and everyone’s like, ‘It’s time to dance!’ and everyone goes there and you’re a person that doesn’t like to dance and all the sudden there is this sadness and this sort of isolating feeling like, ‘Well, I guess I have to go join this disease of people.’”

In conclusion, people have many different reasons why not to attend Homecoming this year. Whether it is social anxiety or just other plans, people have their own unique reasons to skip Homecoming.